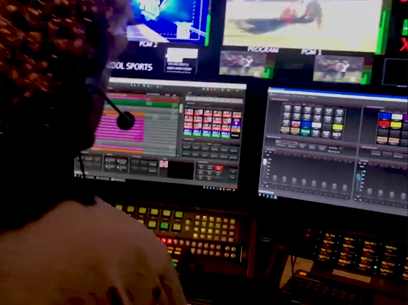 Our award-winning staff produces more than 150 captivating original television shows a year. We’ve produced programming for major networks like ABC, CBS, NBC, and FOX as well as regional networks and local television stations. We also roll out 100’s of hours of original content to millions of viewers online.

Our production team understands how important it is to deliver the message in a creative and effective way. It doesn’t matter if you are an international company like Chevrolet or a family built local company, our team puts your focus first. So, whether it’s a 30 second commercial or a 20 minute recap video, videos we create always have the desired impact on your audience. 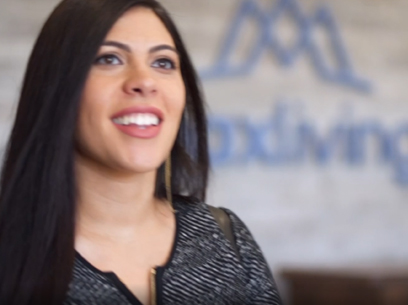 Viewers should be engaged by corporate videos just like they are by original programming. We leverage our years of broadcast TV production experience and our innovative online content so that your video will create the same impact and connection with your audience that we do each week with our TV and online audience.

If you’re interested in our services or would like to partner with us on our platforms, reach out to our helpful team.